A carousel is a rotating set of images, rotation stops on keyboard focus on carousel tab controls or hovering the mouse pointer over images. Use the tabs or the previous and next buttons to change the displayed slide. 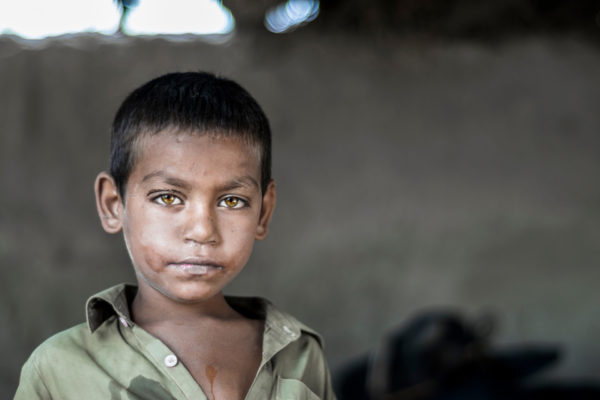 What if every child had enough to eat, a great education, and a bright future? 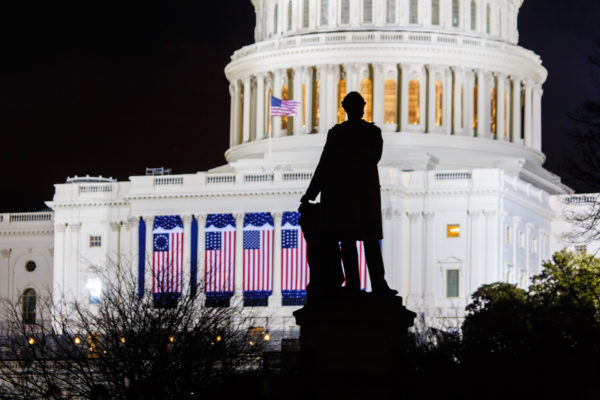 What if enough politicians took a stand to end poverty and hunger? 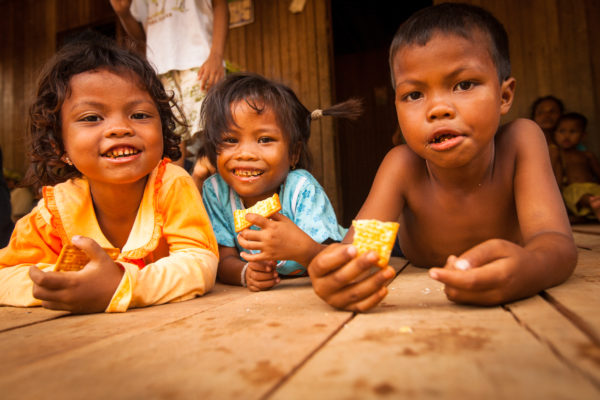 What if YOU could make this happen?

(Scroll down for more information.)

EVERY WAR IS A WAR ON CHILDREN

I was babysitting my five-year-old twin granddaughters and their seven-year-old brother this morning and thinking about the children of Ukraine who are being separated from their parents and friends, losing their homes, escaping with only the clothes on their backs, and/or being maimed and killed.

Here are some facts and figures gathered by Save the Children and UNICEF (United Nations Children’s’ Fund). These figures do not include the conflict in Ukraine but are representative of the effect of war on children although, I should add, as of March 2, 2022 more than 500,000 children have been forced to leave Ukraine.

Pray hard and give to the charity of your choice providing aid to the children of war. (ButterflyPAC, Catholic Relief Services, Save the Children, International Rescue Committee, UNICEF to name a few.)

Join us at ButterflyPAC where we create the political will to end poverty and hunger.

A small change in a complex dynamic system can lead to large consequences. A butterfly can flap its wings in Ohio ultimately creating a cool breeze in Kenya.

Most NGOs working on these issues wait for legislation they can support or work to create legislation. We take a different tack. We provide tangible support to elected officials or candidates who commit to being leaders in the fight for a healthy, loving world. We will support them and in return they will make ending poverty and hunger one of their top legislative priorities.

Poverty and hunger are increasing. As reported by United Nations Office for the Coordination of Humanitarian Affairs, COVID-19 has caused a sharp increase in humanitarian need. ButterflyPAC promotes policies that will get out ahead of these numbers:

people are now at risk of famine.

Children face permanent physical and mental damage from hunger and malnutrition this year.

children in the U.S. will face food insecurity in 2022.

people will make use of a food bank or food pantry in the U.S. this year.

Impact of government and private agencies on global poverty:

A Washington Post editorial stated: “Humankind knows no greater tragedy than the death of a small child. Thanks to quiet but powerful progress in public health, that tragedy is far less common than it once was — including in the planet’s developing regions.

“As recently as 1990, the global annual rate of death for children under the age of 5 was 82 for every 1,000 live births. In 2019, that rate was 37 per 1,000 live births. If the present trend continues, the rate could reach 28 by 2030. And with additional effort from private agencies and governments, it could fall even further, hitting the target, 25 per 1,000, set under the United Nations’ Sustainable Development Goals.

“Impact of government and private agencies on global poverty: More than a quarter of the decline in child mortality over the past 28 years occurred in booming India, where 1.2 million fewer children died in 2000 than in 2017. Actions by governmental and nongovernmental agencies, to distribute lifesaving technology and medicines more widely, also were essential.”

How YOU make the difference.

Open Secrets reports that in 2019 political contributions by gas and oil interests in the U.S were nearly $126 million. In return, the Environmental and Energy Study Institute reports that the energy industry receives in excess of $20 billion in subsidies.This is a 1,580% return on their investment!

For every dollar spent by the oil and gas industry they get about $158 in return. However, this only works because they spend large amounts of money to influence government. By carefully leveraging smaller amounts of money, we can influence politicians who will then create policies that benefit the poor and hungry. Those without a voice, those who have suffered in silence, will be silent no more. Your contributions, no matter how small, will be combined with other contributions to build power and influence for pro-poor policies – policies that are proven to work and that, in the long run, benefit us all.

How Leverage Changes the Future

Well-fed, educated children will become the adults who improve their communities, their countries and our world. By investing in their health and wellness, a just and equitable future for all becomes more and more possible.

We need a radical transformation of our political priorities to eradicate poverty and hunger. Our strategies will lead to this transformation.

Build on the Brilliance of Others

Many progressive organizations, politicians, and thought leaders have developed and implemented compelling policy solutions. We will prioritize the policies that will most effectively transform the political landscape.

Many policies that deal with poverty and hunger are extremely popular once people understand them. We will strategically market ideas and policies at a national level to educate and mobilize.

Patriotism, by definition, requires an adherence to our Constitution that demands we “establish Justice, insure domestic Tranquility, provide for the common defense, promote the general Welfare, and secure the Blessings of Liberty to ourselves and our Posterity.” We will remind Americans about our values of justice, liberty, equality, and the pursuit of happiness for all.

It is a false choice to choose between a top-down or a grassroots approach. Transformation happens at all levels, simultaneously and interdependently. We will identify and target political campaigns and legislation to support that which can make the biggest difference whether this is at the federal, state, or local levels.

Voting is one of the most underutilized tools in America. For true transformation to occur, more people need to become involved in the electoral process. It is possible to change America at the ballot box. We will help to mobilize voters to elect strong, caring candidates and then hold them accountable.

ButterflyPAC will hold our elected officials accountable. We will also hold ourselves accountable by constantly monitoring the effectiveness of our work.

Higher Food Prices Hit the Poor and Those Who Help Them

What the Rich Don’t Want to Admit About the Poor

A Novel Effort to See How Poverty Affects Young Brains

Join Senator Warnock! Win the Future for Our Children and Democracy!

Can Make a Just World

"If a free society cannot help the many who are poor, it cannot save the few who are rich."